Ikaria Airport (JIK) is easily and conveniently reached on direct flights from Athens "Eleftherios Venizelos" Airport (ATH) and Heraklion, Crete (HER) via Aegean/Olympic & Sky Express Airlines. The flight time from Athens is 40 minutes.

One way fares to/from Athens range from €41 to €115 depending on when you book and the time of year.

Rental cars can be picked up and dropped off at the airport. During the summer there are local buses operating between the airport and Agios Kirikos, Evdilos and Armenistis. Taxis are also available at the airport and it is recommended to make a pickup reservation before your arrive.

Visitors from Europe can also choose to fly to the nearby islands of Mykonos (MYK) or Samos (SMI) which have direct flights from various countries in Europe including the UK, Italy, Switzerland, Austria, Germany, and Holland, and then take a regional ferryboat to Ikaria. (1.5 - 2.5 hours).

Island Ikaria is part of the North-Eastern Aegean Islands group and is located 144 NM from Athens. Nearby islands include Mykonos to the west (40nm), Patmos to the south (25nm), Samos to the east (25nm), & Chios to the north (45nm).

Book a flight to Ikaria

* Up to 50% Discount possible if you book in advance.

Hellenic Seaways and Blue Star Ferries connect Ikaria (Evdilos Port or Agios Kirikos) with Athens (Piraeus Port) and other Greek islands.
PLEASE NOTE - The schedules are not always available for months in advance. The summer schedules are usually available sometime in the spring, so keep checking.
Current Schedules/Routes »»

In the summer time the ferryboats run daily starting from Pireaus Port in Athens to Ikaria and typically take appoximately 6-8 hours depending on the weather and intermediary ports.

If you are staying in or near Armenistis it is better to arrive at the harbor of Evdilos because the drive to Armenistis is only 20 minutes, as opposed to 1.5 hours from Agios Kirikos.

Connections between Ikaria and Turkey (Kusadasi-Ephesus) are also possible via nearby Samos on the daily ferries operating from April 1 to October 31 between Samos(Vathi or Pythagorion) and Kusadasi(Ephesus).

Be sure to also check out OpenSeas.gr for the latest 2022 ferryboat schedules all over Greece.


Book a Boat Ticket to Ikaria.

* Pick up tickets at ferryboat dock or receive via post. 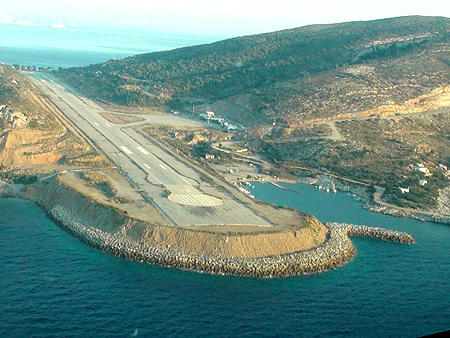 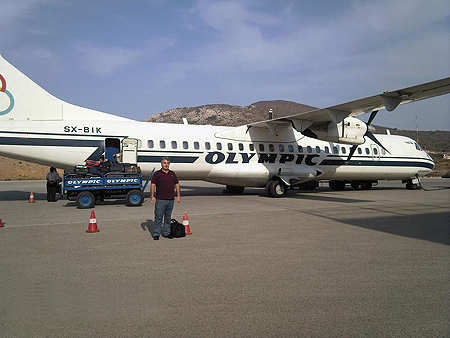 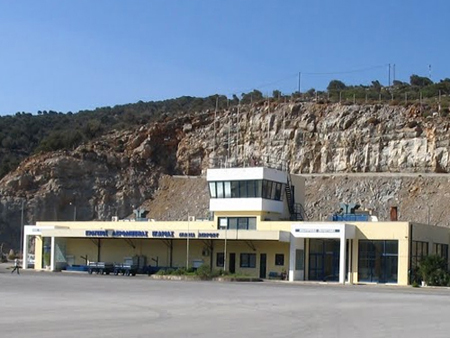 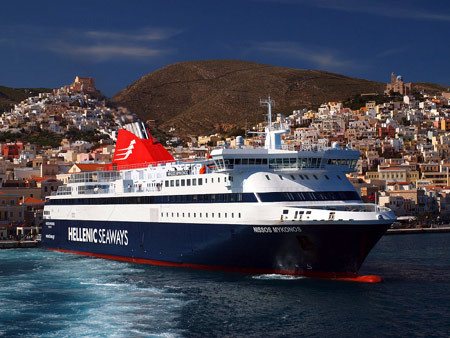 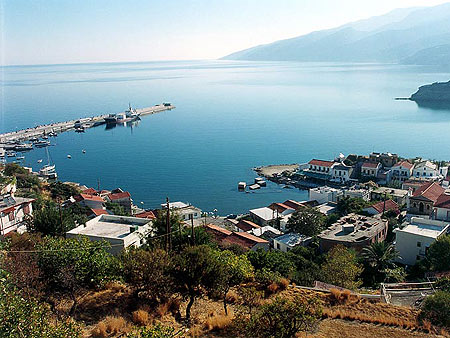 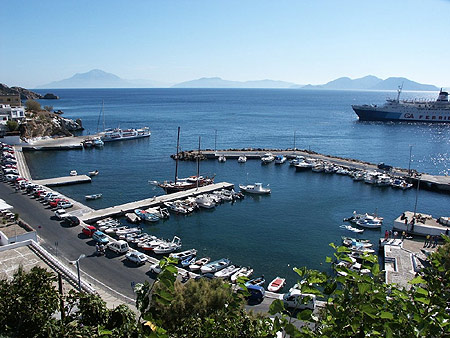 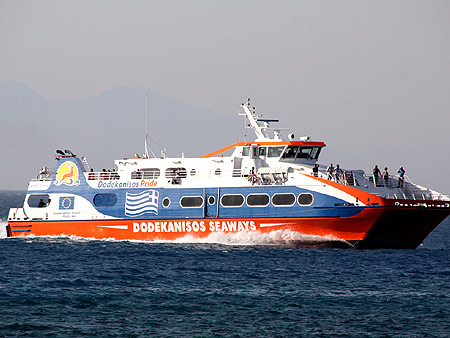 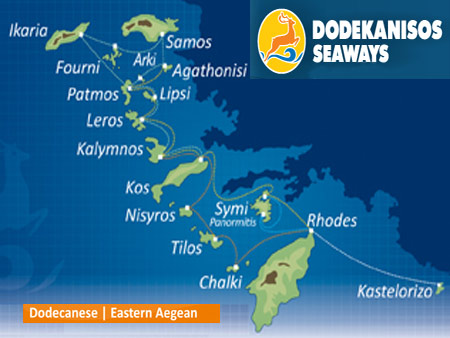